With the development of the power of smartphones, computer games have moved to the phone, and now anyone can download the application and go through a couple of levels while riding the subway or lining up. If for people this is an opportunity to have an interesting time, then for companies it is an opportunity to earn and gain fame. In the article we tell you how to choose the type of future game.

Knowing the basic mechanics will help you make a choice, keep an eye on other companies and understand general trends during promotion. According to the latest data, over the past few years, the following genres have entered the top 3 gaming mobile applications:

One of the oldest types of games stands for "Massively Multiplayer Online Role Playing Game". Here, developers create separate fantasy worlds with dungeons, monsters, dragons, demons and gods. Participants pump the hero, gaining skills and powers in battles with other players or invented characters. In popular applications, up to several thousand heroes can play online at the same time, divided into groups of 5-100 people. Previously, only computers could pull this, but with the development of smartphones, MMORPG switched to the mobile version without any problems.

They are a mixture of RTS (English Real-time strategy, RTS) and action. The user controls one of the characters and selects skills and abilities: usually mages, knights and warriors. Uniting in groups, people fight with each other for products, objects and power in the virtual world. To successfully complete the stages, you need a good speed of reaction and movement of fingers on the screen and enough patience to complete the battle. The mobile version doesn't have the same depth of mechanics and strategy as the PC versions, but that doesn't stop it from capturing attention for a long time. MOBA examples: Mobile Legends, Arena of Valor, Vainglory

The idea was partly borrowed from the films "Battle Royale" and "The Hunger Games", and players fight each other for ammunition, armor, buildings, etc., in order to survive. Resources are distributed around the map, and the player must collect and properly dispose of them in order to maintain power. Large-scale maps, a large selection of weapons and armor make the user experience especially exciting. The main audience of Battle Royale is teenagers 8-15 years old. Almost all gaming applications do not charge, and the creators earn through advertising. 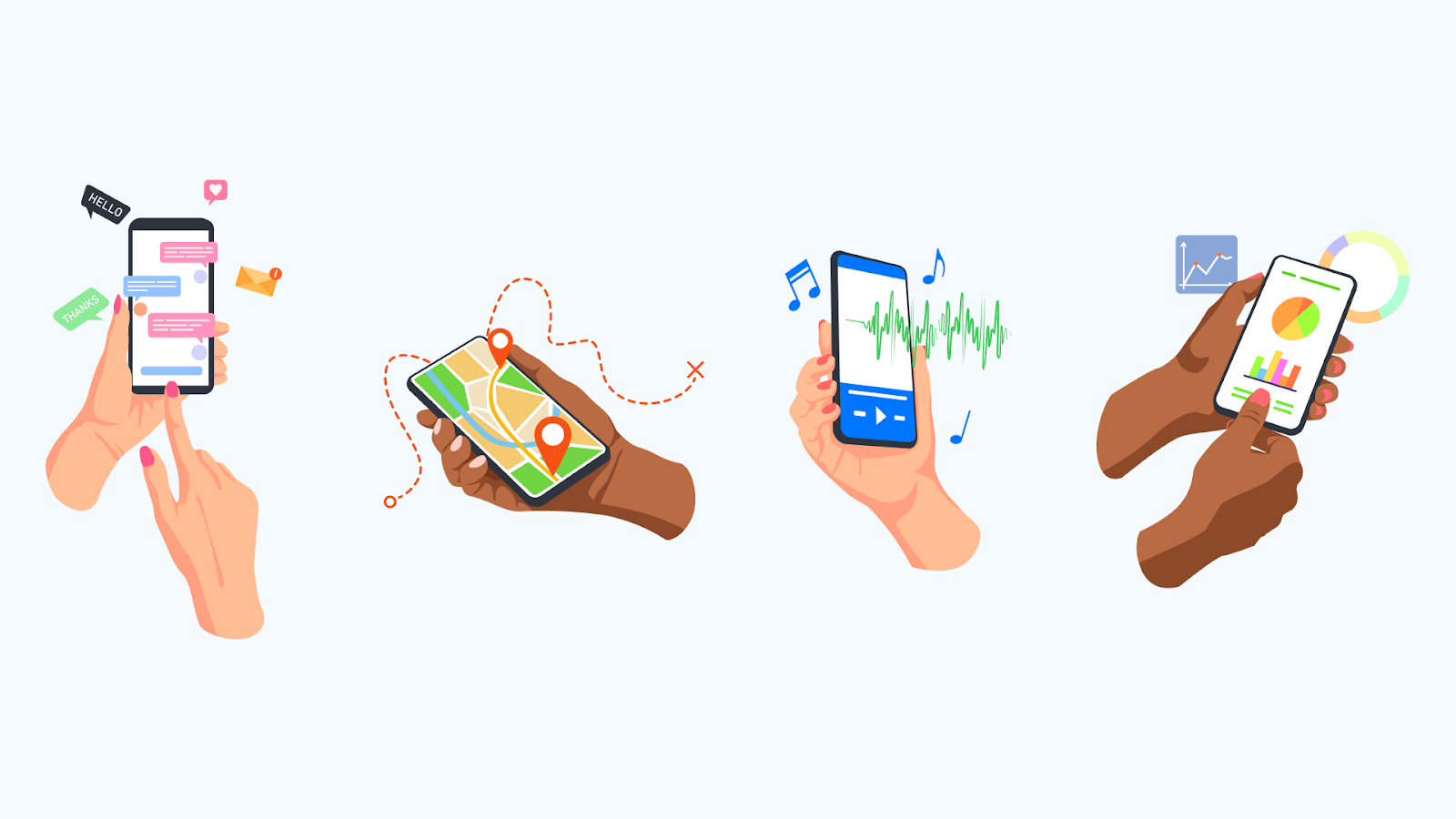 According to statistics, on average, 90% of the time on the Internet is spent on mobile applications. They have long been a part of everyday life and provide all the basic services: ordering groceries 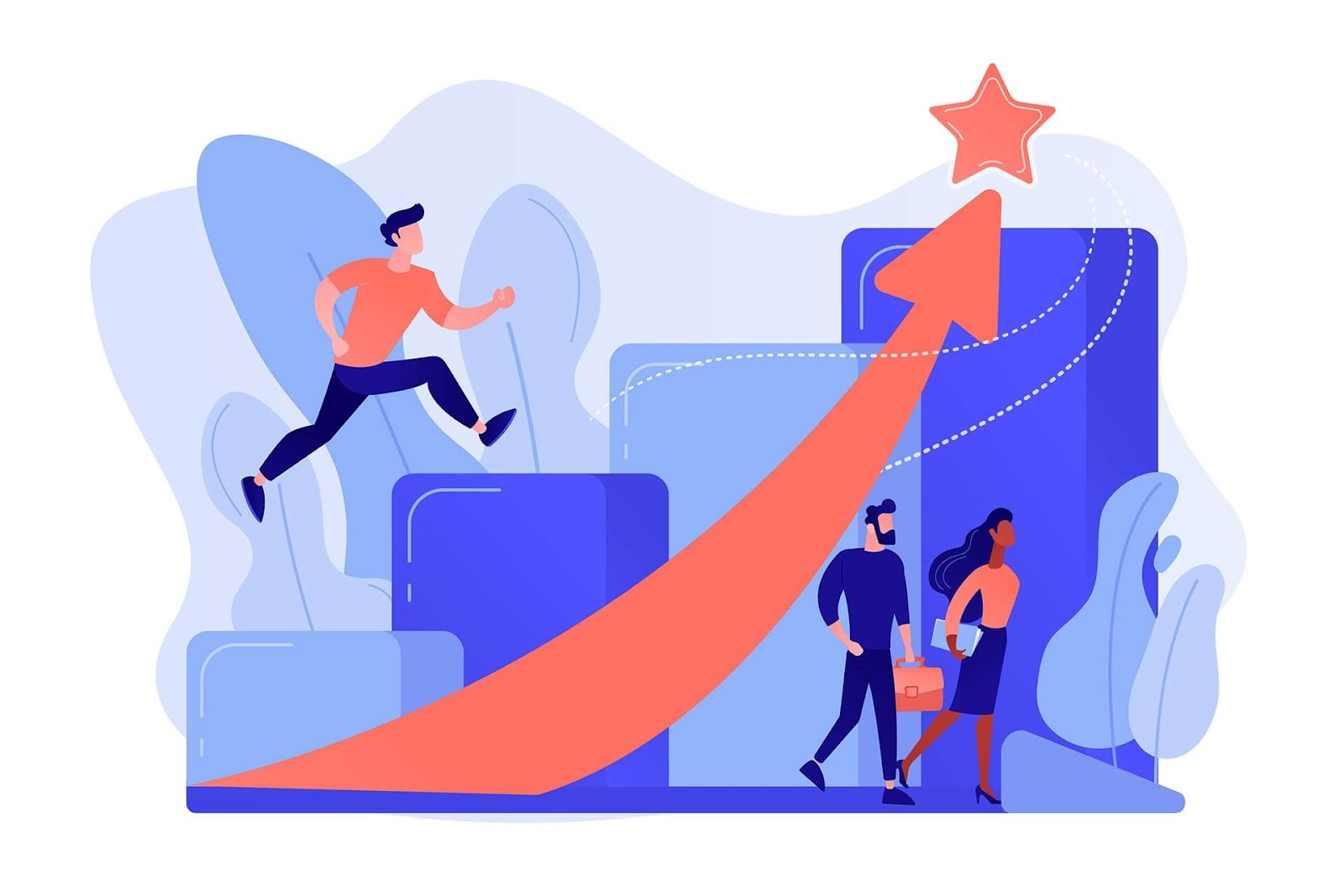 How to start a career in IT? 3 important steps

Think carefully and weigh all the options. Choosing a direction is a very responsible step that requires time, effort, and your objectivity. The most important thing is to create all the conditions fo 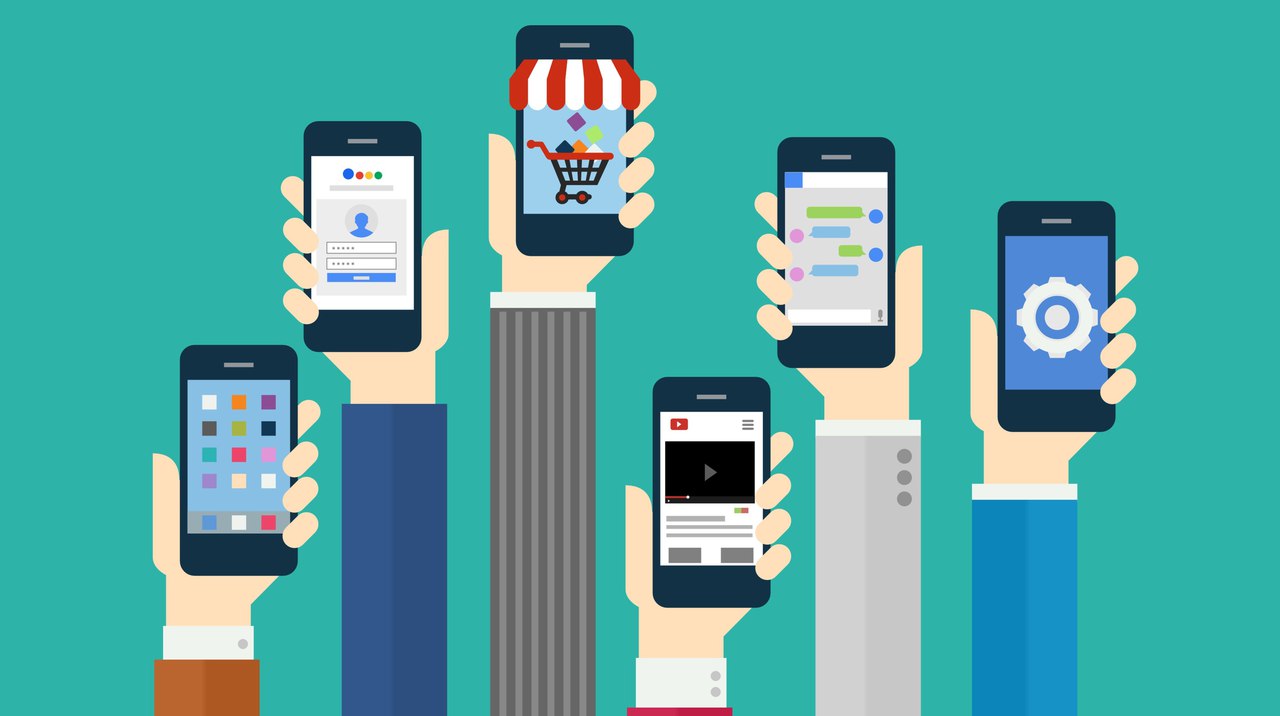 Development of mobile applications on iOS. Clear principles for creating a quality product

When developing iOS applications from scratch, it is important to consider the following features 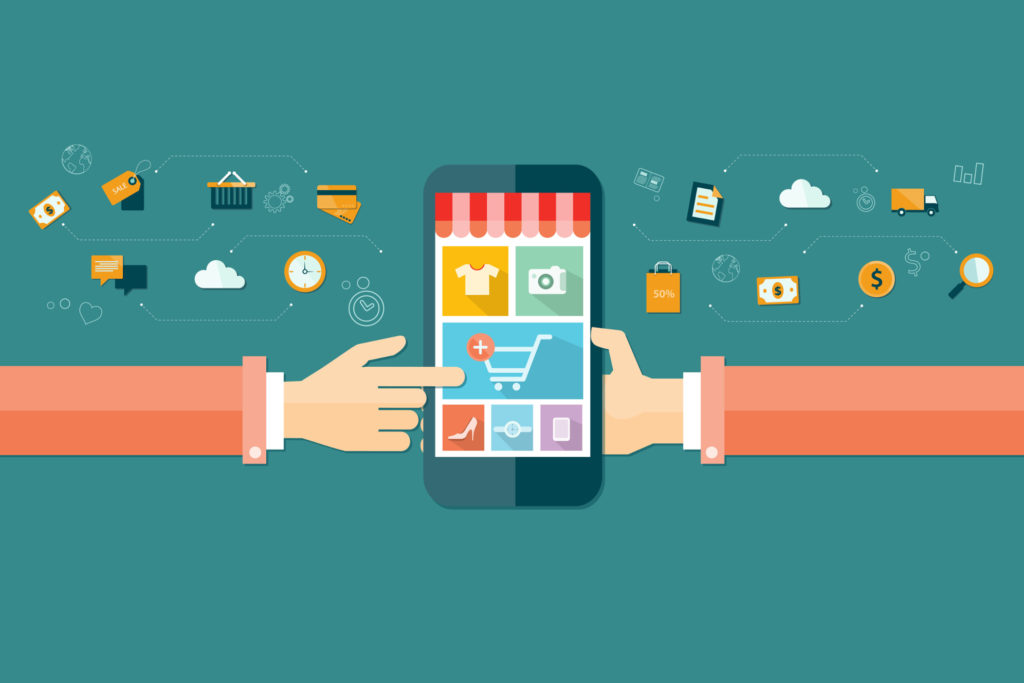 Development and creation of mobile applications for Android. Important features

It is not easy to develop a quality mobile application for Android, and in addition to the large number of devices on this platform, there are many more factors to consider. A large audience and a var 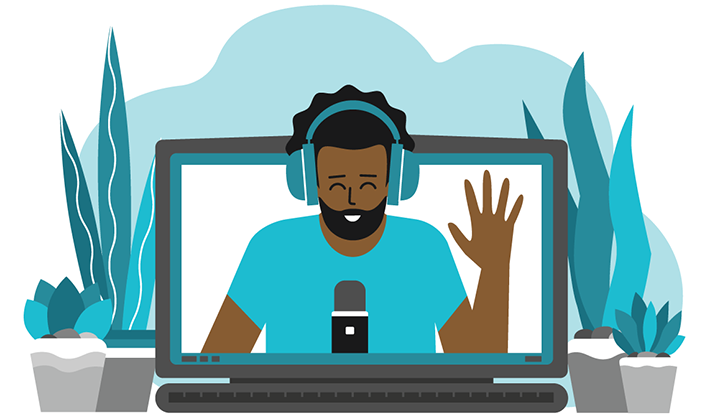 Screen Recorder is a screen recording application that has quickly become a popular tool all over the world. The functionality provides the ability to create creative demos, useful educational games, 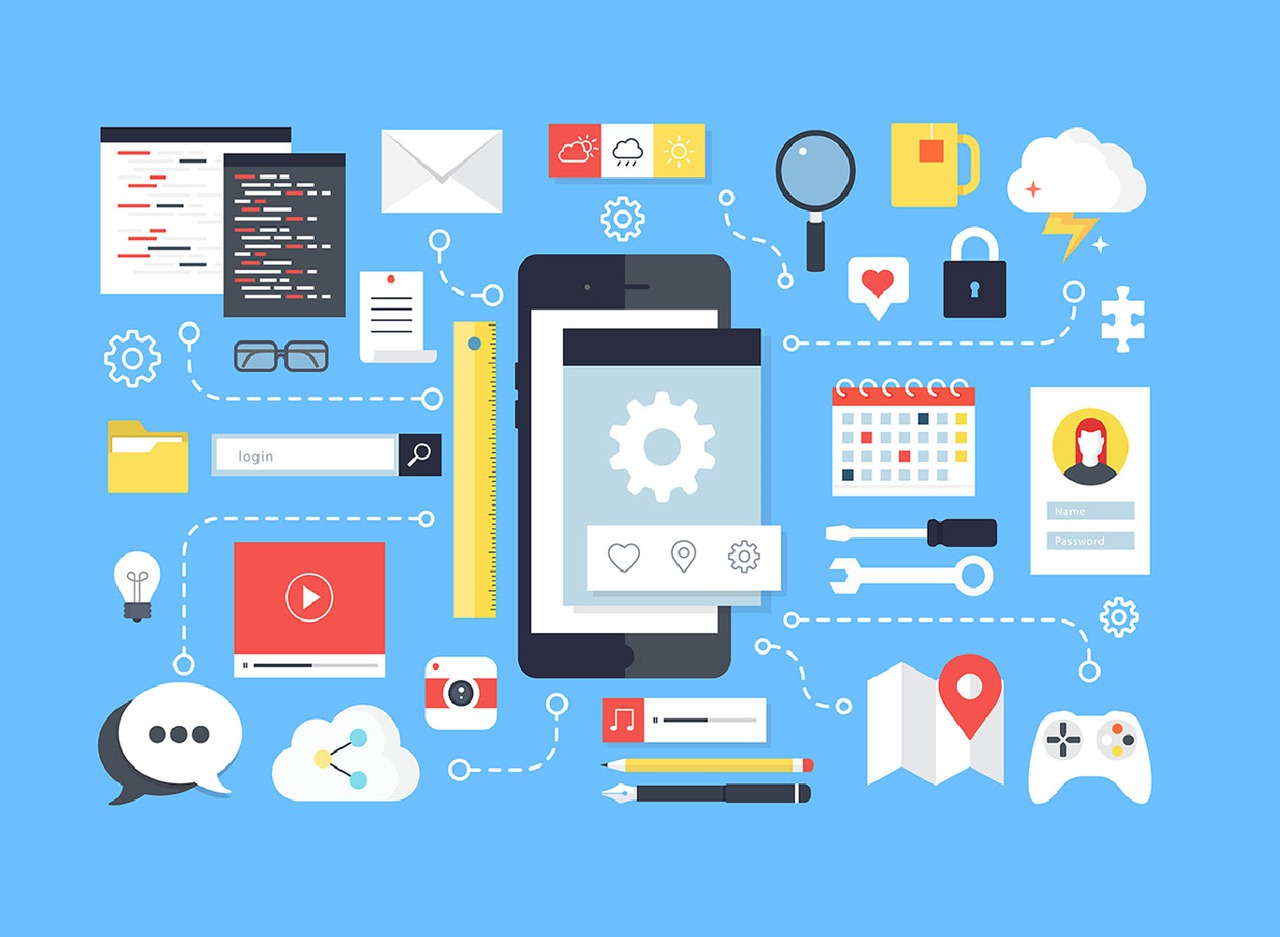 A good mobile navigation design should be intuitive and simple to help the user find what they need as easily as possible. To create a mobile app, a designer uses many tools to design a navigation sys 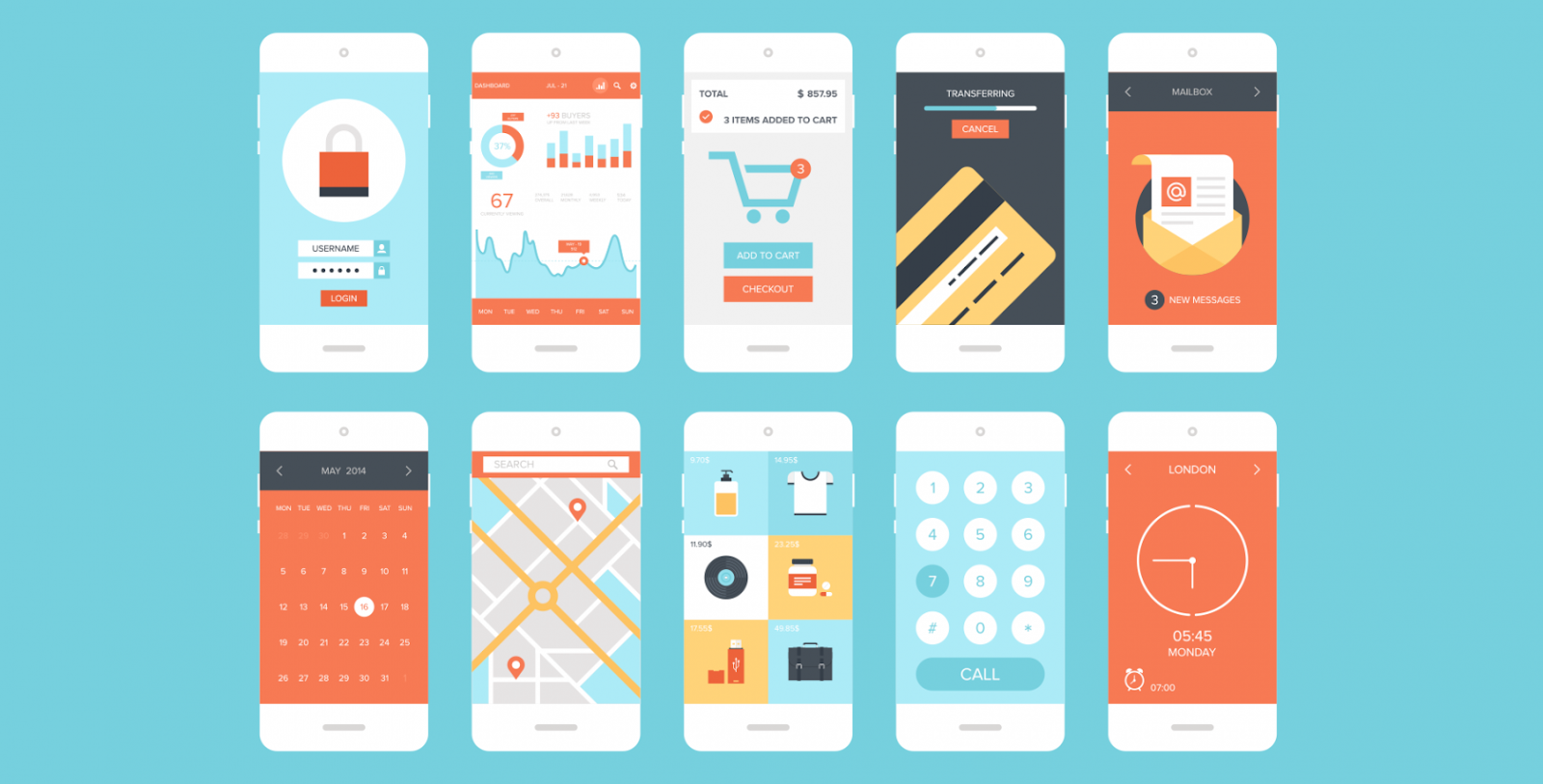 Mobile app design is essentially creating a mobile version of a website with additional features. At the same time, the main task of developers is to create a convenient ecosystem with perfect UX. UX

With the development of the power of smartphones, computer games have moved to the phone, and now anyone can download the application and go through a couple of levels while riding the subway or linin 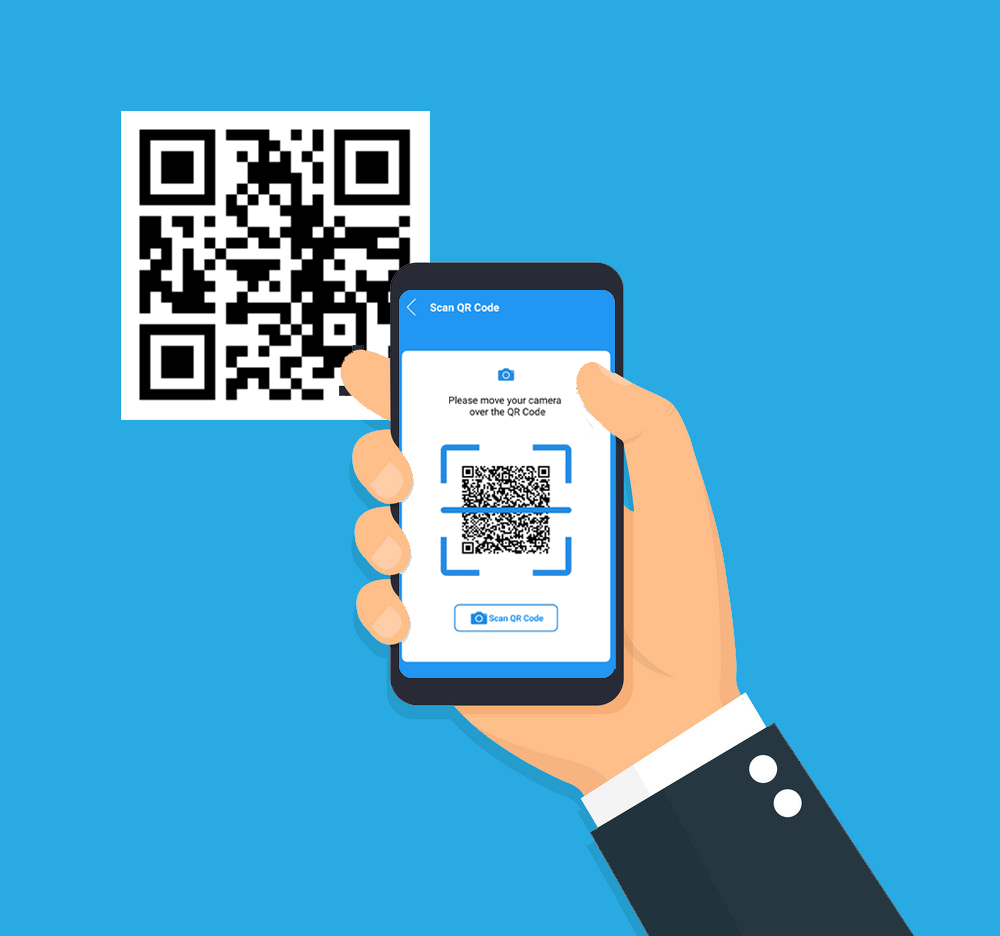 QR reader & Generator is a handy and easy to use application for scanning and generating QR codes. Just point your phone's camera at an unknown code to get complete information about it. Create dynami 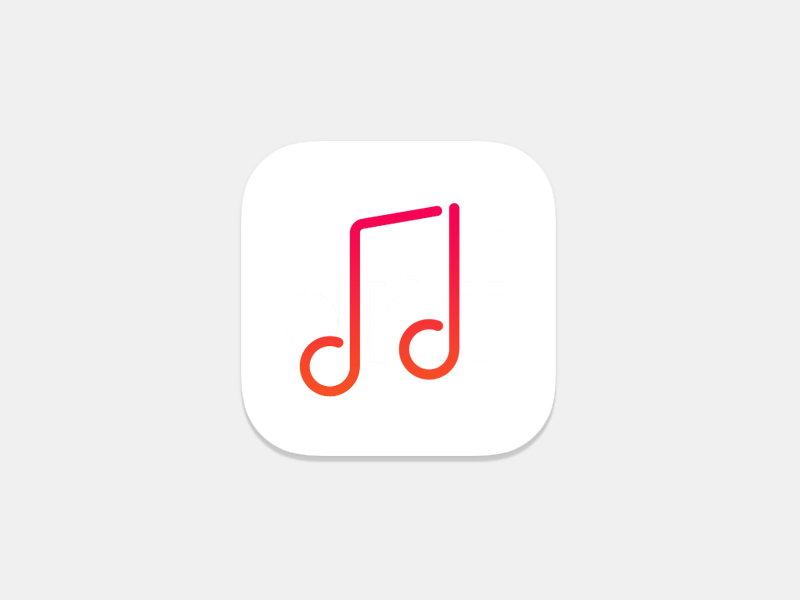 Music player is a modern audio player equalizer with bass booster, volume booster and 3D sound. A simple and convenient tool for audiophiles with a nice minimalist design, work with a large number of